Some of our satisfied customers:

Belgium: Museum of the Gauls and the Romans, Tongeren 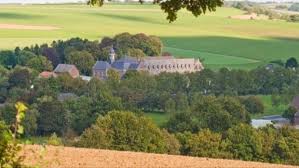 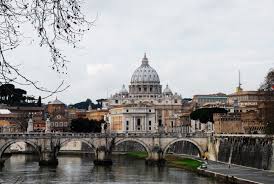 At the last image the book of Roderique Kohnen is offered to the pope: “MAN MONK MAMELIS“.   A beautiful documentary about the creation of this book is to be admired here (in dialect)

Books for a beatification process